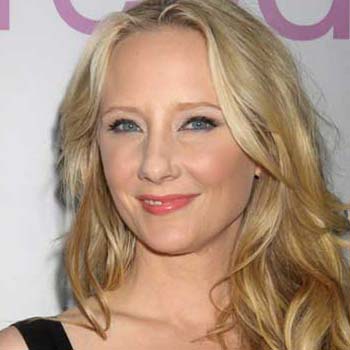 She attended Francis W. Parker School. After graduation of high school, she a offer to play dual role in Another World, a daytime soap opera. This is how she initiated her career.

She has net worth of $8 million. She had some sort of psychological problems. Once she said herself a God and taking all the human back to heaven in a spaceship.

She dated Ellen DeGeneres but later end her relationship with her. Later she married Coleman "Coley" Laffoon, and had one son. They also divorced. Currently she is with James Tupper and their one son.