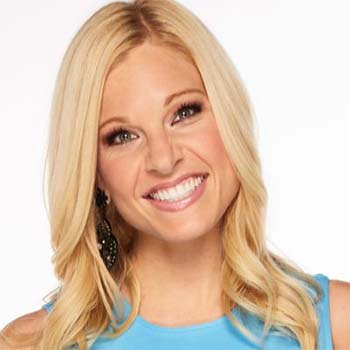 Kooiman grew up in Charlotte, North Carolina. She graduated there in 2001 from Myers Park High School, where she played softball. Her first job was at her family's Christmas tree store.

Anna is of Dutch descent. She was a fitness instructor in Charlotte. She is AFAA and Turbo Kick-certified.Named Queen of the 2016 Azalea Festival in Wilmington, NC.

She has a yellow Labrador retriever named "Baxter". On February 8, 2015, Kooiman announced her engagement on her Facebook page. She was married on July 31st, 2015 to Tim Stuckey.