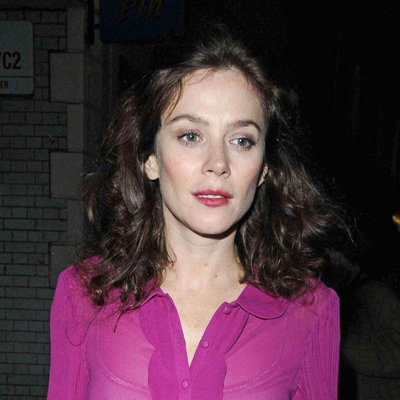 She was born in Rochdale, Greater Manchester as a daughter of Desmond "Des" Friel (Father), a former teacher and Julie Friel (Mother).She studied in Crompton House Church of England High School and later in Holy Cross College.

In her career she was nominated for various awards like Golden Globes, Genie Awards, Satellite Awards and SFX Awards and won many of them like National Television Awards.

Except her personal life and her relation rumors there is no more information .