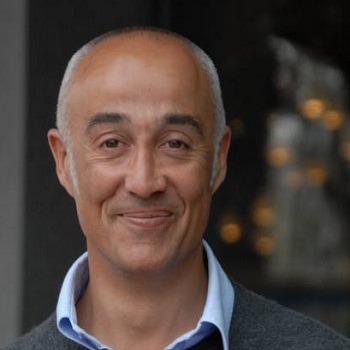 ...
Who is Andrew Ridgeley

Andrew John Ridgeley (born 26 January 1963) is an English singer-songwriter and guitarist. He is one of the biggest names in the history of pop music. He has also played his part his at Formula Three motor racing.

Ridgeley was born in Windlesham, Surrey, United Kingdom. His father has an Italian and Egyptian descent and his mother is from British descent.

Ridgeley spends his time motor racing, surfing and owning a restaurant, Bar 92. He still loves to record. He and his friend George Michael wrote "Careless Whisper" on the back of a bus during their school days.

Ridgeley married Keren Woodward, a member of the band Bananarama. They have one children. They are currently living now in Wadebridge, Cornwall in a restored 15th century farm property.