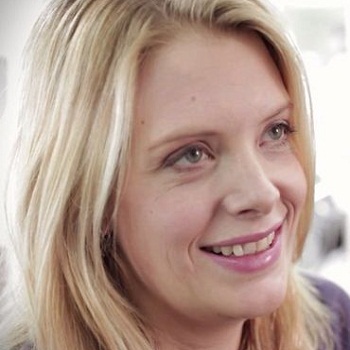 Lowe was born in Arnold, Nottinghamshire, England, United Kingdom. She played her first film role in the musical comedy drama called The Token King, set in a high school in Nottingham.

Lowe began her career at the Sheffield's Crucible Theatre playing in the The Birthday Party by Harold Pinter. She has also played in the British television network ITV series DCI Banks.

Lowe loves her fashion buyer fiancé Terry Betts and lives with him in London’s East End. They have give birth to their first child.