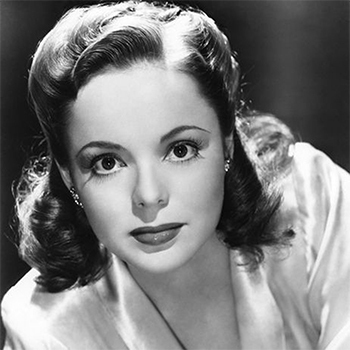 Born in Butte, Montana to her parents Chas and Lina Lees. In 1934 she paved her way in acting career and appreaed in  movie Come and Get It.

Leeds real name was Antoinette Lees. She was horse breeder and also owned jewellery business and  hotel names Howard Manore in Palm Springs. She left her acting after her married life.

Married to Robert Stewart Howard. Together they have birth to two children, one is son  Robert Howard Jr and daughter Leann (dead).