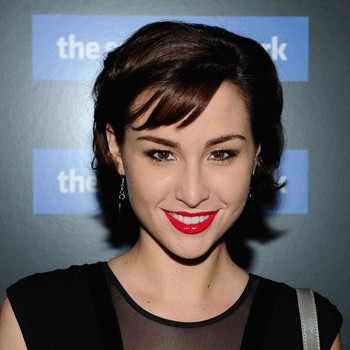 ...
Who is Allison Scagliotti

Joined her school's drama club when as 5 years old after moving to Mandeville, Louisiana. Moved to LA along with her mother in 2003. Had studied at New York University.

Is a first cousin of professional Wakeboarder Alex Scagliotti and Kevin Pfeiffer, a lead singer/songwriter/guitarist of 'Five Minutes to Freedom'.

There is no official record available on her relationship so far. She has been very discreet and low profile in terms of her personal life to avoid the possible rumors.

She had joined the advisory board of Sci-Fest in 2014.

There has not been any rumor or controversy seen on her.