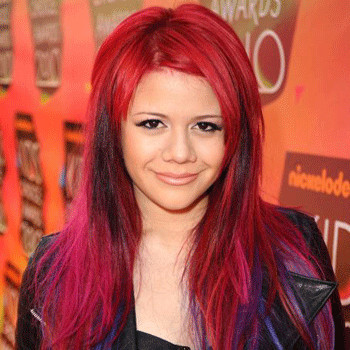 ...
Who is Allison Iraheta

She was eloped to one of the band member Matthew Hager.Now she is a married women.She is a active member of the music industry. When she was just born, she moved to US.

Iraheta was top 4 contestant of American Idol 2009 season.She was also nominated for Teen Choice Award in 2009 in Choice Summer Tour.Her songs also can be easily found on Youtube.

Allison Iraheta was rumore to debut on Rock album of MTV according to MTV news.