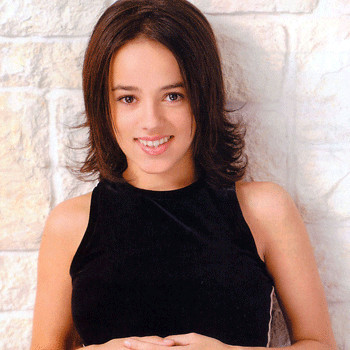 ...
Who is Alizee Jacotey

Born on 21st August, 1984, Alizee started dancing at the age of four and trained in the Ajaccio's Ecole de Danse Monique Mufraggi dance school till the age of 15.

Alizee has toured around France, Belgium and Switzerland during 2003 and has performed during this tour on a total of 43 concerts. Most of her songs through out her career have been in top 25 hit lists on the record charts.

Alizee married Jeremy Chatelain on 6th November, 2003 in Las Vegas, Navada. They have a daughter named Anily. This couple divorced on 2012 and she is currently having an affair with Grégoire Lyonnet.

Her first album Gourmandises,received Platinum certification after the interval of only three months of release and its sales made her the highest selling female French singer in 2001.

Alizee is considered to be a shy celebrity who chooses to disclose less about her life and is hence not a part of any kind of rumor or controversy.