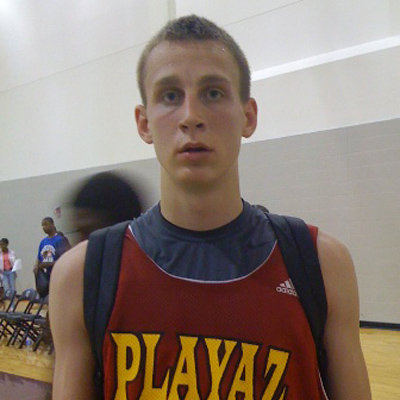 Alex was born in Wakefeild , Rhode Island . He received his education from St. Mark's School in south Borough, Massachusetts and later attended Duke University from 2012 to 2013 after which he went to University of Florida.

He is currently 21 years old and weighs 104 kgs. He comes from an atheletic family because his father, Jay Murphy was a former NBA player, his mother Paivi played for the Finnish National Team and his brother Erik is a NBA forward.

Not much is known about alex's personal life because this player is very focused on playing for Florida . He is too young to get married adn have children right now. He is barely seen with any girls in public thus he is rumored to be single.

There were huge controversy when the rumors began to appear that Alex would be fransfering to Florida at the end of the semester from Duke. Eventually the rumor came true and finally the controversy also ended with it.