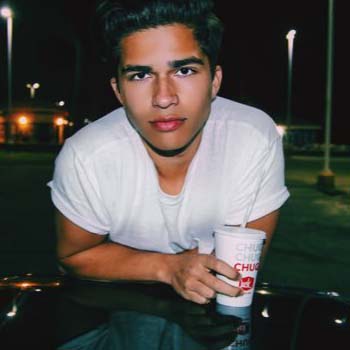 He was born in early 1996 on 16th of February in Phoenix, Arizona, United States. He was raised there along with his sisters named Taylor, Sidney, and Hallie.

Beside his solo career, he has also worked with several musical artists like John Legend, Billy Mann, and Babyface. His debut album Alexmas was released in 2015.

He is the popular name in the social media these days. He has earned several die hard fans but he is still living a single life.

During his early days, he performed in the street.