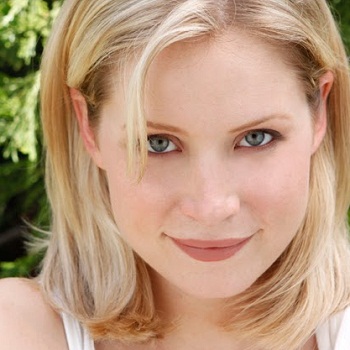 Austin was born in Palm Springs, California. Steven Kent Austin is her father who is a film producer and also the founder and chairman of the now-defunct Tag Entertainment.

In 1992, Austin made her major acting debut playing as Farrah Fawcett in TV film Criminal Behavior. She also played the role of Abby Logan in the sitcom Ink.

Austin has three younger brothers and four sisters. She studied medicine at the University of Southern California after retiring from her acting career.