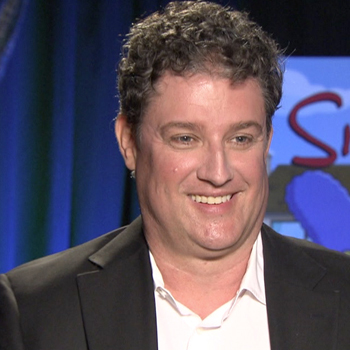 He graduated from Farmington Hills Harrison High School and later attended Harvard University and received his bachelor degree in mathematics.

He helped to produce 250 episodes of The Simpsons, as well as The Simpsons Movie from 2007. According to celebrity net worth, he has a staggering net worth of $200 million.

He married American television writer, Stephanie Gillis who has worked on The Simpsons and has written ten episodes.The duo celebrated their wedding on in Enniskerry, Ireland in 2002. They together have two daughters. He currently lives with his wife in Los Angeles, California.

He won Eight Emmy Awards and a Peabody Award for his work on The Simpsons.Moreover, he and Reiss won an Annie Award in the "Best Producing in a TV Production" category for the Simpsons episode "The Springfield Files"

Maddie Dallas is an American dancer actress and model. She rose to fame after joining The Beast kids. Her birth sign is Leo.