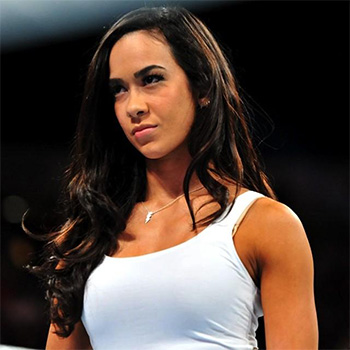 She was born on 19th of March 1987 in Union City, New Jersey, United States. Her real name is April Jeanette Mendez.

Besides her wrestling talent, she has dashing looks and amazing body figure. She weights 115 lb or 52 kg and her height is five feet and two inches.

Before she began seeing her present husband Phil "CM Punk" Brooks, she was in love with Jay "Lethal" Shipman. He was her trainer.

She is also the former FCW Divas Championship champion.

She is also a great writer.