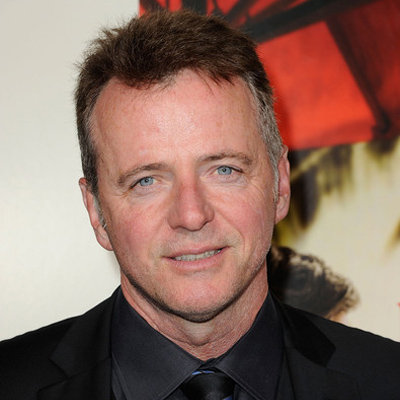 He was born in Chicago, Illinois as a son of a professor of literature Michael Quinn (Father) and a homemaker Teresa Quinn (Mother).He was trained in Piven Theatre Workshop

He is of Irish ancestry with deep resonant voice and bold light blue eyes.He has a net worth of 9 million dollar.He was greatly known for his theatre work.

Regarding to his personal life he is a married man and his beautiful wife name is Elizabeth Bracco. He has got two children named as Ava Eileen Quinn and Mia Quinn.