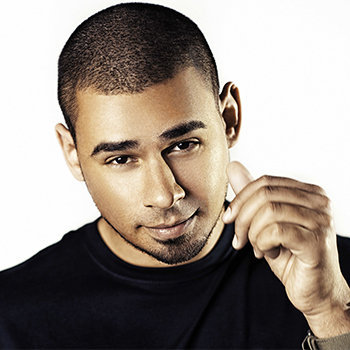 Born and raised in Spijkenisse,Netherlands by a single mother Debbie.He joined graphic design for a year and later he initiated Djing in pubs and clubs.

Afrojack has a jaw dropping net worth of $60 million.He knew how to play piano from the age of five and also discover music software.

Afrojack was married to Amanda Balk and got divorced later.They have a beautiful daughter together named Vegas.He is now dating Paris Hilton.

He achieved many awards such as MTV Europe Music Award,Grammy Award,Billboard Music Award,Dj Award and many more.