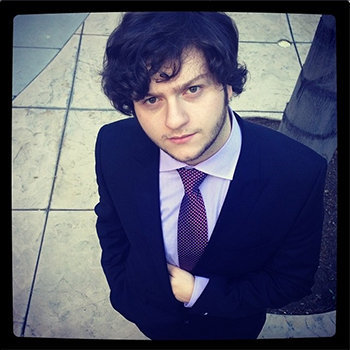 ...
Who is Adam Dahlberg

Adam was born in Washington. His family background and parents information is not provided. He first paved his way in web world from February 2011.

He had been featured in the popular music video of Lady Gaga 'G.U.Y'. He is also billed as SkyDoesMinecraft, SkyVsGaming, SkyDoesThings and SkyTheKidRS.

This web star is engaged with his partner Alesa Dahlberg. The coupe is blessed with the son named Mason. Before he was in dating relationship with a mine craft gamer.