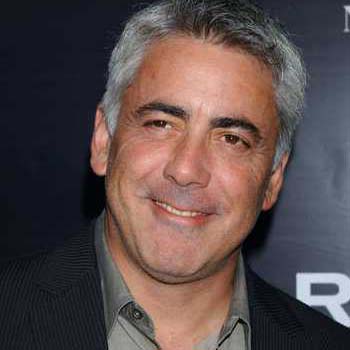 He did his high schooling from Horace Greeley High School. Before getting some roles in television he first appeared as a guest starred.

Alan Arkin, an Oscar winning actor is his father. Hee has directed episodes of Grey's Anatomy,Masters of Sex, Boston Legal and others.

He is married twice in his life but divorced with both of then. He has one daughter from his first wife Molly and a son from wife Phyllis Anne Arkin.

He has been nominated in many numerous awards but only won daytime Emmy awards.