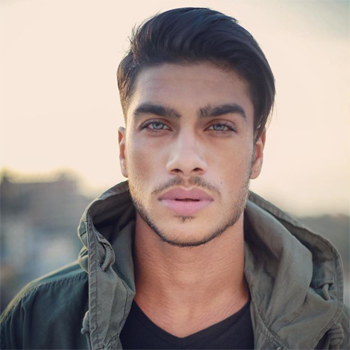 Youssef Sawmah is a model. He is also a well known media personality who is said to have over 350,000 followers on Instagram.

While he was in Bauchrieh, he got enrolled at The College of the Sisters of the Sacred Hearts. Besides modeling, he is also interested in architect.

It seems like he is still a single lad. Though he is a popular model, he is still in search of love of his life.