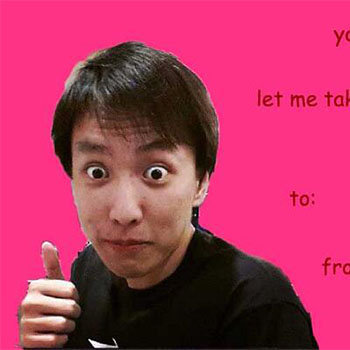 He was born on 19th of July 1993. His hometown is Mission Viejo, California and he has been living there since his childhood days.

After he came back from DreamHack Summer 2011, he was kicked out of his home by his parents. He has also performed in League of Legends World Championship.

It seems like he is still a single lad. He is focused on his career than his love life. He has been living on his own since a long time.