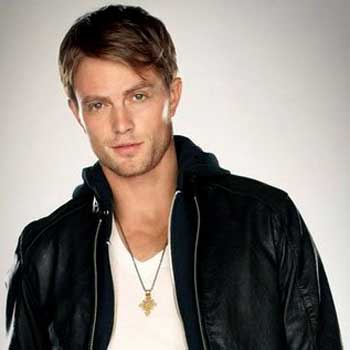 ...
Who is Wilson Bethel

One of the renowned and talented actor from America who rose to fame after appearing in the sitcom Hart of Dixie.

He first opened his eyes in Hillsborough,New Hampshire.His father name is Stephen Bethel and mother name is Joyce Maynard.

Wilson has an accumulated net worth of four million dollar.He was positioned number 14 in the list of ‘TV’s Sexiest Men in 2011 and number 2 in 2012.

Information regarding his personal life is unknown.Seems like he is focused on career and doesn’t want his personal matter get published.