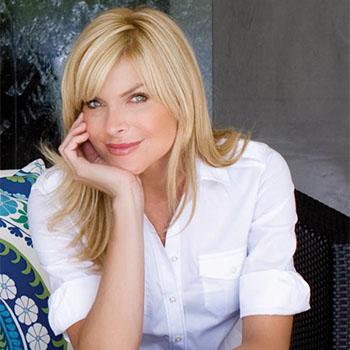 ...
Who is Whitney Casey

Casey began her career in television journalism at a Fox affiliate right after her graduation. She published her first book "The Man Plan: Drive Men Wild... Not Away" in 2009.

Whitney Casey is currently married to Nav Sooch. She was previously married to former football player Jason Sehorn in 14 February 1998 and separated in 1999.

Casey is an award winning journalist. One of her Emmy Awards was for outstanding television personality.