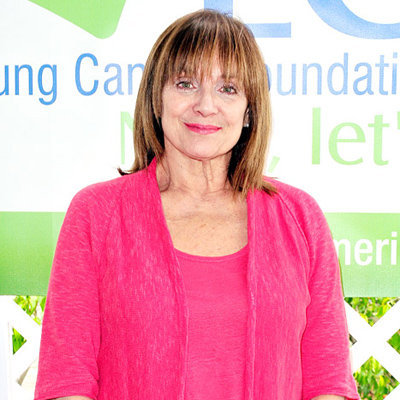 ...
Who is Valerie Harper

She was born in Suffern, New York as a daughter of a lighting salesman Howard Donald Harper (Father). She attended Lincoln High School and graduated from the private Young Professionals School.

She is of multiple ancestry i.e French, English, Irish, Scottish, and Welsh.She was born at Good Samaritan Hospital.She also knows Ballet.She has a net worth of $12 MILLION.

Regarding to her personal life, she is a married actress and her husband name is Tony Cacciotti.This couple has a daughter by a adoption who is named as Cristina Cacciotti.

In her career she has been nominated for various awards like Golden Globe, Primetime Emmy, Tony Awards and also won many of them like Primetime Emmy for Outstanding Supporting Actress, Golden Globe for Best Actress.

There is a rumor that she was suffering from terminal brain cancer.