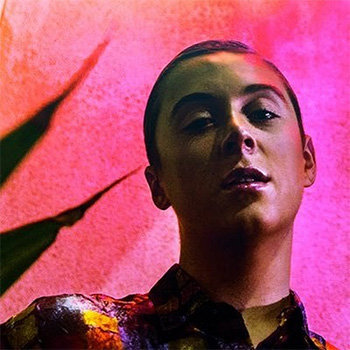 American recording artist and YouTube personality who was a member of the group Our 2nd Life along with Kian Lawley, Ricky Dillon, Sam Pottorff, Jc Caylen and Connor Franta before they separated in December 2014.

He was born in Temecula, California. His parents are named Tim and Nicole and he has a brother named Blake. Trevor first joined YouTube in 2009 at age 10. He began uploading videos of himself dancing to popular songs at the Apple Store.

He auditioned for the second season of The X Factor when he was 13 years old and was praised by the judges. Some of his most popular videos on YouTube are part of a series known as Apple Store Dance.

On October 9, 2015, Moran publicly came out as gay in a YouTube video. He is not dating anyone currently, at least not in public.

He won 2014 Teen Choice Awards for the category of Choice Web Star: Comedy.

One of the beautiful and popular youtube star from America.She is well known for performing in the ShowMobile sitcom HitStreak.