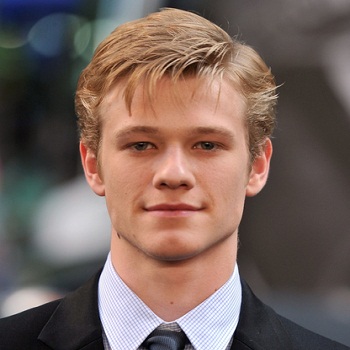 Trever was born in Newport Beach, California, USA. Austin O'Brien is his brother. He was grown in a musician environment, playing with the drums and electric guitar.

O'Brien plays left-handed because of the accident and he was left with a fractured elbow. He had over ten pets growing up. Now he has a French Bulldog named Futher Mucker.

Trever is a father of two children. He has two siblings, brother Austin who is also an actor and sister Amanda, a musician.