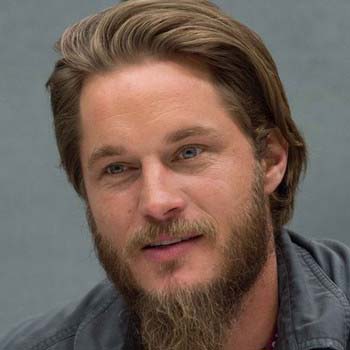 ...
Who is Travis Fimmel

He was born on the laps of Jennie Fimmel and Chris Fimmel. He was born and raised in middle class family. His mother is a nurse.

He loves playing football, camping, surfing and riding motorbikes during his spare times. He is often seen with his friends during his holidays.

In 2013, he got his first nomination in IGN Summer Movie Awards.

He is also a former model.