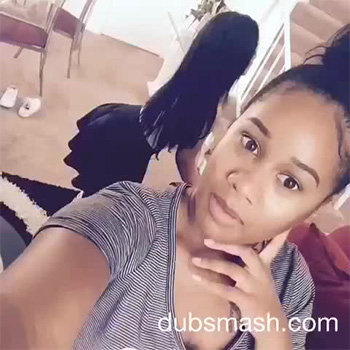 She is of African and Colombian descent and was born in New Orleans. She later moved to Los Angeles, California. She graduated from Huntington High School in Shreveport, Louisiana.

She loves fashion, photography, and making music. She has not revealed anything about her dating life. She has stayed reluctant in this matter.