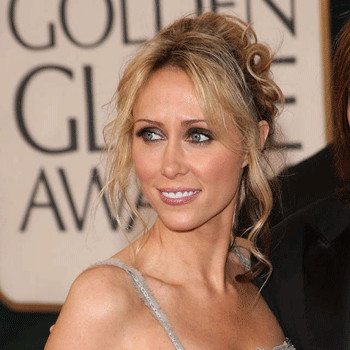 Tish used to be in a band group during her teen age days.She was born in Tennessee with her birth name Leticia Jean Finley.She is also called by her nickname Tish.

Trish have produced many films starring her celebrity daughter Miley Cyrus like So Undercover and LOL which was hit.She is also the executive producer of the movie The Last Song which is based on the novel by novelist Nicholas Sparks.