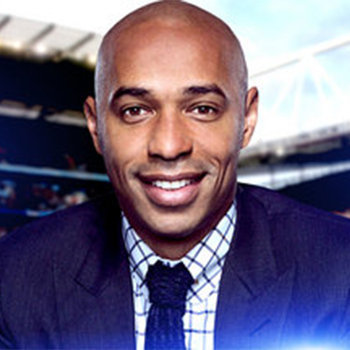 ...
Who is Thierry Henry

As a seven-year-old, Henry showed great potential, prompting Claude Chezelle to recruit him to the local club CO Les Ulis and his father played a great role in supporting him for football.

In June 2007, after eight years playing with the Arsenal, Thierry Henry got transferred to Barcelona, and for that he has got a fee of €24 million.

Thierry Henry got married to Claire Merry on 2003 but they got divorced on 2007. Now his name is being paired with Andrea Rajacic a Bosnian Model.

all-time leading scorer with 228 goals in all competitions. He won two league titles and three FA Cups at the club.

His long time girl friend was seen with a baby bumb and it was aired in all over media on her pregnancy.