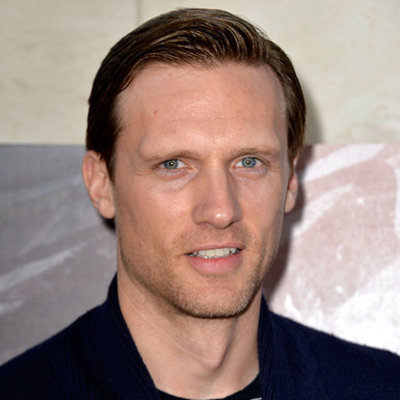 He was born in Washington DC but raised in Chevy Chase, Maryland. He obtained his school level education at Landon School in Bethesda. He was graduated with a degree in Business Management from the University of Virginia in 1999.

He abandoned his business world to become an actor and finally gained his goal. He is 8.5 inches taller than average celebrities.

Sears married actress Milissa Skoro on 5 October, 2013. They seem to be happy with each other. The don't have any children. Sears doesn't have relationship with other girls.

He has earned huge number fans because of his dashing acting and personality. There are so many fans following him on Twitter and Instagram.