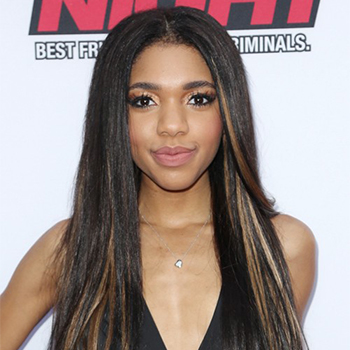 She is five feet and two inches tall. She has been pursuing her acing career since 2002. She is also known for her role in the TV series Law & Order: Special Victims Unit.

In the movies and TV series, she is found having affairs with several guys but in the real life she is living a single life.

She has once been crowned with Young Artist Awards.