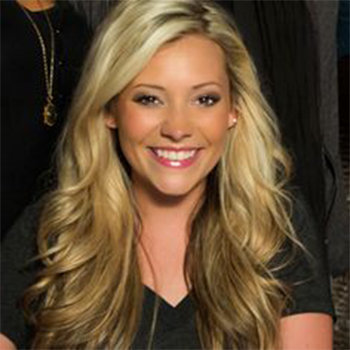 She is from Ada, Oklahoma and moved to Nashville after high school. Growing up, she performed as a singer at several events from singing the National Anthem to competing in festivals.

She frequently posts photos on Instagram with her boyfriend. She has also featured photos of her parents as well as her brothers. At 15, she met Maddie Marlow through her vocal coach and the two began writing music together.

Tae is best known as singer and songwriter for country duo Maddie Marlow , who has had success with breakthrough 2014 hit "Girl In A Country Song".