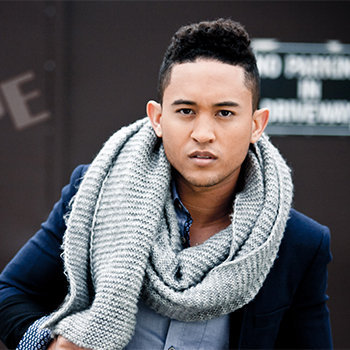 He was born on 5th of July 1993 in Fort Irwin, California, United States. He was born on the laps of Darlene Mowry and Timothy Mowry.

He is five feet and nine inches in his height and he weights 190 lbs. He has been active in the Twitter since the end of 2013.

An American actress Tia Mowry is his elder sister. Tia Mowry is famous for her appearance in several TV series like The Game and Instant Mom.