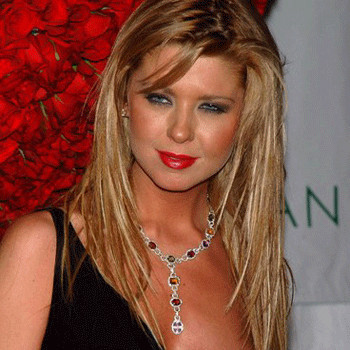 Her net worth is about $1.5 Million USD.She have got blue eyes with her hair dyed blonde.She starded acting when she was just six years old.During her early days she appeared on several commercials.

She was awarded with Young Hollywood Award in 2000.In 2004 and 2006 she was nominated for Razzie Awards for movie My Boss's Daughter and Alone in the Dark respectively.

Reid was rumored of having her fake breast.