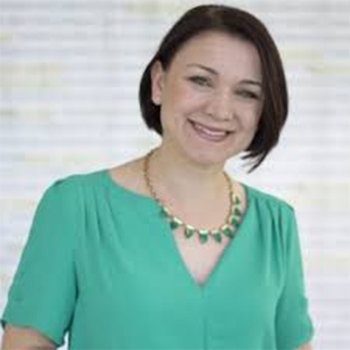 Talented and well established radio host, presenter and reporter. She is bhest known for her association with NPR radio as a White House Correspondent.

Native of Hanford, California. She was a popular child model. Completed her bachelor's level from University of California, Berkeley and later enrolled at Berkeley Graduate School of Journalism.

Keith has also covered the 2010;s Haiti Earthquake. At 6 month she got her job at modelling. By 8 She has already became the face of 30 magazines and TV commercials.

Her husband is cancer researcher and veterinarian. Her husband's name is undisclosed. Seems like she is a mother of her child but their information is also missing.

In 2007's Society of Environmental Journalists she positioned herself in first place and won a trophy For her outstanding radio show.