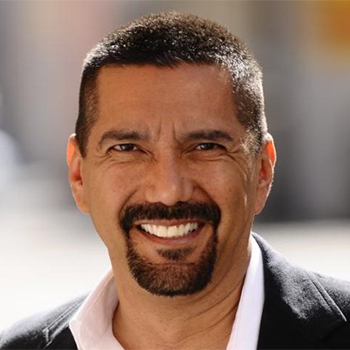 ...
Who is Steven Michael Quezada

Quezada was born in Albuquerque, New Mexico. He graduated from West Mesa High School in 1981 and then attended Eastern New Mexico University where he studied Theatre Arts.

Steven is married to Cherise Quezada, has four children. He enjoys playing golf in his spare time…however little time that may be. In addition to his successful career as an actor, Steven is one of the most noted comedians out of the southwest.

Steven is a five-time recipient of the New Mexico Hispanic Entertainers Association Comedian of the Year Award. He has also won a nomination for Best Actor at the Tenerife International Film Festival in Spain and for Screen Actors Guild Award nomination for Outstanding Performance for Breaking Bad.