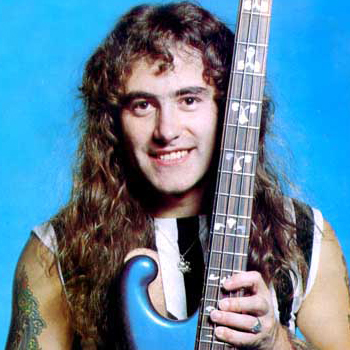 He was born in Leytonstone, Essex, England. He was also raised there. When he was in his early days, he dreamed to be a professional footballer. However, he began his interest in music in his late teens.

His daughter, Lauren, is also a musician like him, She is a singer and she supported Iron Maiden with her solo outfit in 2006 and 2008. His oldest son, George, is also a guitarist and he plays guitar for several bands.

Harris is a married man. He was married to Lorraine and they remained together for more than one and half decade. He has four children with her and finally divorced her in 1993.

He has been honored by lots of prestigious awards in his life.