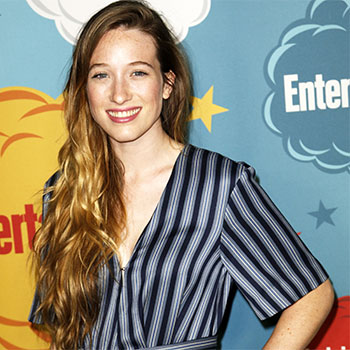 She was born on the laps of Anne Lowe and Ian Lowe on 5th of June 1990. She was born in Sheffield, Yorkshire, England, UK.

For her role in After the Dark, she earned the salary of 285,714. Her height is five feet and six inches and her weight is 55kg.

She is in love with John-Henry Pajak since she first met him at the 2010 Sydney Film Festival. She is still in love with him but they are unmarried.

In 2009, she got nominated in Australian Film Institute.

She is a former model as she quit modeling to pursue her acting career.