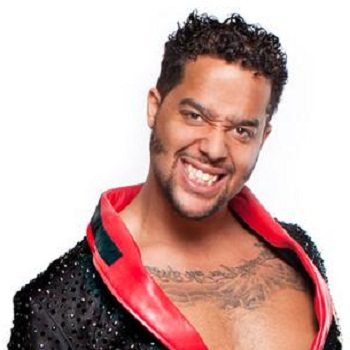 HIs musical duo LMFAO had a net worth of $8 million dollars. He is the nephew of Stefan Gordy. together with whom LMFAO was founded in 2006.

He keeps his low profile but has dated singer Chelsea Korka. He is the grandson of Berry Gordy who is the founder of Motown.

Rumor is Redfoo wants Sky blu out of LMFAO.