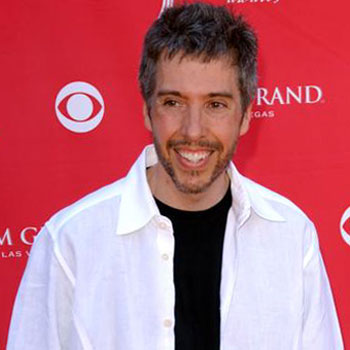 Talented and enthusiastic country singer from America who came to prominence after releasing his music singles "Burnin' a Hole in My Heart" and "It's You Again."

Skip was born and raised in Redlands, California, United States. His childhood information is unknown. Before initiating his solo career, he used to write a song in the 1980s.

He has also collaborated with Reba McEntire in the music single "Every Other Weekend." Some of his music videos are "Your Memory Wins Again", "If a Man Could Live on Love Alone", "Mary Go 'Round" among others.

He is the father of one daughter named Rebecca Lynn with his ex-wife. His current relationship status is unknown. It seems like he is single and busy with his own profession.