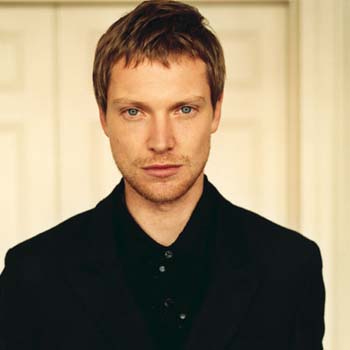 He enrolled in Eton College,later graduated in English at Magdalen College, Oxford. After this,for a short period of time Woods served at The Guardians.

He use social networking sites very occasionally. He has a well toned body that's why female fans are gaga for him. He gave a confirmation of being gay very lately.

He is a gay. Before marrying Christopher Bailey, Woods had a relationship with Rosamund Pike. He and Pike even played as a lover in pride & prejudice.