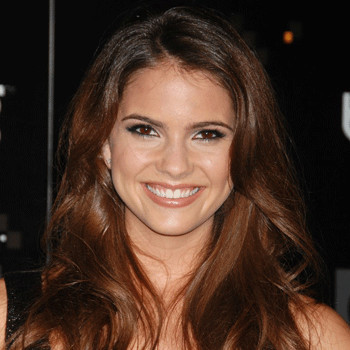 ...
Who is Shelley Hennig

She was born in Destrehan, Louisiana. She attended her formal class in Destrehan High School where she was named as Academic Excellence Student.She also won Miss teen USA 2004.

She loves writing and two of her poem has published in the Young Authors Book of Poetry.She also love dancing and she is the fastest typist in her school.She also worked for non profitable organization.

Regarding to her personal life, she is unmarried.But there is rumor of her affair with other celebrities.She dows not have any adopted or biological children.

She was rewarded with various awards like she got one year modeling contract with Trump Modeling Management and scholarship for Dramatic Arts.She was nominated twice in Daytime Emmy Awards for the Outstanding Younger actress In A Drama Series.

There is a rumor about her affair that she is dating Ben McKenzie.