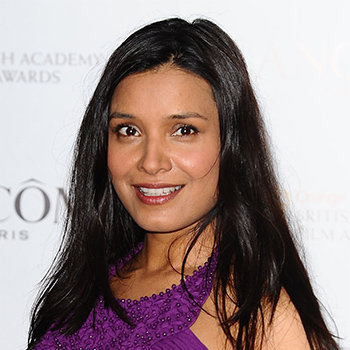 A British actress, Shelley Conn is best known for starring the role of Princess Pondichéry in the movie Charlie and the Chocolate Factory.

She was born on 21st of September 1976 in London, England. As a child, she was enrolled at Cranbourne Secondary School in Basingstoke.

She is a married woman and she has been married to love of her life Jonathan Kerrigan since a long time. She is the mother of a son named Oscar Kerrigan.

She is now starring in the TV series Heartbeat.