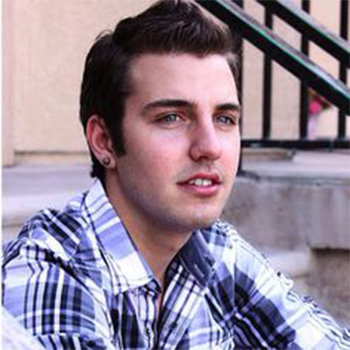 ...
Who is Shayley Bourget

Shayley Bourget is a musician. He is best known for being the guitarist and vocalist for the band Dayshell. Their first single was Share With Me.

Dayshell's debut alum Dayshell was released at the end of 2013. Some of its popular singles were A Waste of Space, I Owe You Nothing and many more.

His personal information has not been shared in the media yet. It also seems like he has not been married yet in his life.

He is also associated with Of Mice & Men.