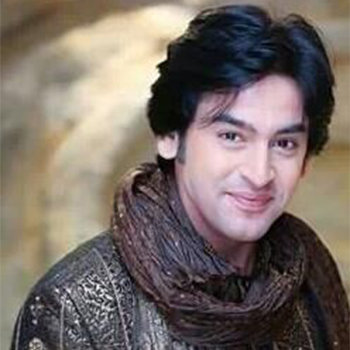 ...
Who is Shashank Vyas

He was born to Vikas. K. Vyas on 30th of November 1986. He was born in Ujjain, Madhya Pradesh, India. He is now living at Mumbai, Maharashtra, India.

He has been pursuing his career as an actor since 2010. That year he made his acting debut by starring in the TV series Balika Vadhu.

It is quite shocking to hear that such a talented actor Shashank is still living a single life. Till date there is no any information about his love life.

He has once been honored with Global Indian Film.