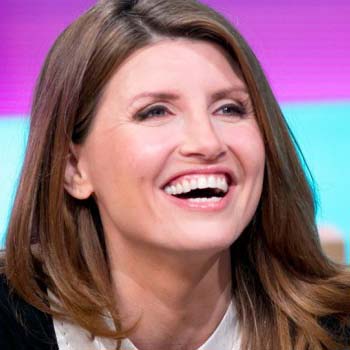 ...
Who is Sharon Horgan

Tall and beautiful lady, Sharon Horgan who is also the winner of British Comedy Awards is an actress, director and producer from United Kingdom.

Sharon was born in Hackney, London, England. She spend most of her childhood days in Bellewstown, County Meath. She is Irish.

Sweet and sexy, Sharon is five feet and eight inches tall. Though she is the mother of two children, she is still gorgeous and beautiful.

At the end of 2006, she got married to love of her life Jeremy Rainbird. He is a retired advertising executive. Together they have been parents twice.

In 2008, she was honored with British Comedy Awards.

It is believed that she is creating US version of Pulling and Dead Boss.

One of the leading and gorgeous television actresses from America who rose to fame after appearing in the series Liv and Maddie.