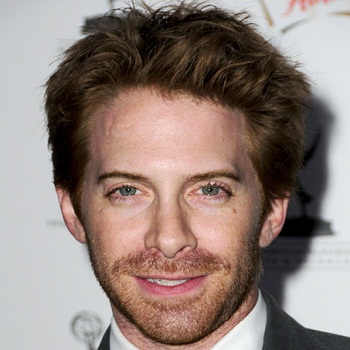 Seth Green was born in Overbrook Park, Philadelphia, Pennsylvania. His parents are Herbert Green and Barbara Gesshel. He is from various descent including Russian, Scottish, and Polish.

Seth graduated from high school with honors. He was the guest host on WWE Monday Night Raw. He was once named Best TV Actor by Entertainment Weekly.

Seth married actress Clare Grant on May 1, 2010. They are happily living in Los Angeles in the current days and the two worked together on Robot Chicken, Warren the Ape, and her "Geek and Gamer Girls Song".

Seth was nominated in Primetime Emmy Awards several times and was also honored with it for Outstanding Short-Format Animated Program in 2005. He has also won Annie Awards and Young Artist Awards.

in August 2011, he filed papers at Los Angeles County Superior Court asking to shorten his name to Seth Benjamin Green as his professional stage name.