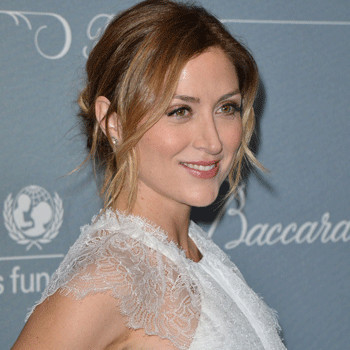 ...
Who is Sasha Alexander

Sasha Alexander birth name is Suzana S. Drobnjakovic who was born to Serbian mom and Italian father.She also acted in her high school as well as college.Later she was graduated from University of Southern California's School of Cinema-Television.

Sasha Alexander started her acting career when she was in seventh grade.As her mother is Serbian and father is Italian,she can fluently speak both of the languages.She is also a good ice skater but she stopped playing because of her knee injury.

Sasha Alexander got married to Edoardo Ponti on August 11 2007.He is the son of Sophia Loren.The couple have two children named Lucia Sofia and Leonardo Fortunato.

Sasha Alexander was awarded with Festival Award in 2008 as Best Actress for movie The Last Lullaby.Her net worth is about $4 Million USD.

Sasha Alexander was rumored to play a lesbian character.