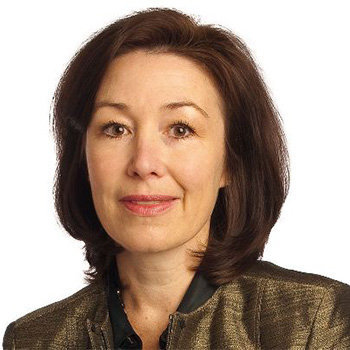 She was born on the laps of Judith Catz and Leonard Catz on 1st of December 1961. She was born in Holon, Israel but she was raised in United States.

Its been about two decade, she tied her married knot with love of her life Gal Tirosh. She is the mother of two lovely sons.

She has once been ranked by Fortunes as the most powerful woman of the year.

She also served as the director at HSBC Group for several years.