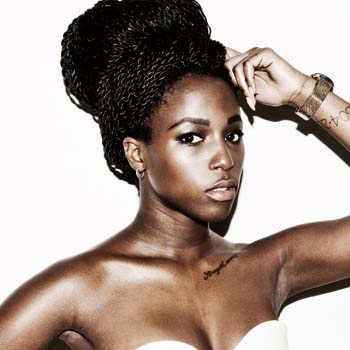 ...
Who is Sabina Ddumba

She was born in Stockholm, Sweden on 23rd of February 1994. She has Uganda ancestry. She grew up with a big dreams in music.

Her debut single Scarred for Life was released in 2014. She is also known for participation in The X Factor Sverige. In 2015, she released Effortless.

She is a talented lady. She is now in her early 20s but till date there is no any rumors about her love life and affairs in the media.

She has once been honored with Grammis Award.